Over the years the bird industry has grown in South Africa. From homing birds as pets, to racing pigeons to ostrich breeding there has become a demand for science to catch up. At Unistel Medical Laboratories we offer a variety of tests for your bird needs.

For birds, the sample of choice for DNA testing is fresh feather shafts and / or blood spots obtained from claw pricks. 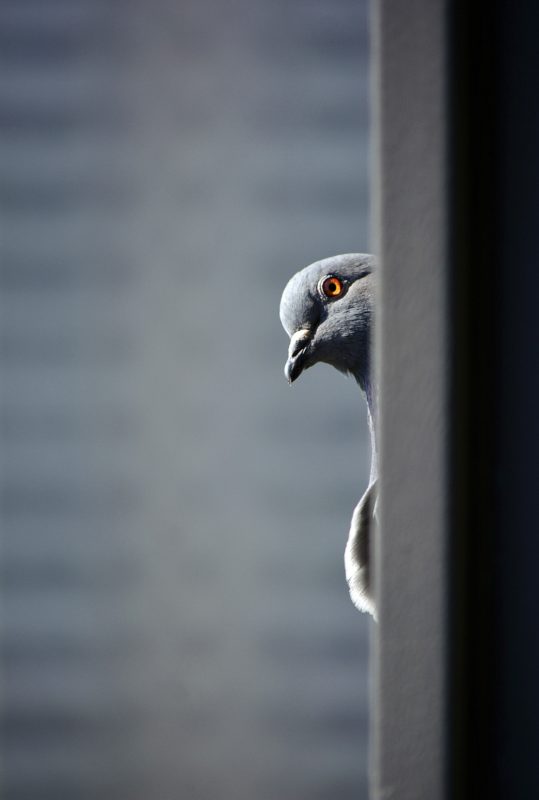 Individual bird identification has been an important feature of bird farming. DNA profile analysis facilitates not only a fool proof method of identification but parentage confirmation of chicks can be ensured. Parentage verification allows breeders to identify pairings that will breed chicks with the sought-after traits. An added advantage of DNA profile analysis is proof of identity of all birds sold. DNA profiles also provide essential evidence if cases of theft.

Pet bird farming has progressed to a lucrative and paying business worldwide. Psittaciformes such as parrots, parakeets, lovebirds, conures, cockatoos and macaws fetch high prices especially if their feather plumage has a scarce and unique colour combination. A number of pet bird species are sexually monomorphic and it is difficult to distinguish between male and female based on an external morphological analysis alone. Many different methods have been used to identify bird sex and conventional techniques present significant problems especially the most used invasive procedures. Birds may suffer stress having been subjected to these time-consuming and potentially harmful procedures. These procedures have a detrimental effect on the breeding potential of the birds. Making use of specific DNA sex markers is possible to confirm the sex of a bird using DNA isolated from a feather shaft or blood spot.

Pigeons have been domesticized since the nineteenth century. Originally, they were used to deliver post however since then the potential of the species flying capabilities caused these birds to be used for racing. Pigeon racing is often described as a sport where there is a singular starting point and a thousand finish lines due to the design of the races. Races can range from 100 to 1800 km in length. Several genes have been linked to racing pigeon performance, of which the LDHA and the dopamine receptor D4 (DRD4) are the most commonly tested. Changes in two genes have unequivocally been linked to performance over short, middle and long-distance flights.

The LDHA gene correlates with muscle endurance and therefore different genotypes for this gene allow for racing pigeons to perform better at long distance racing. The DRD4 gene has been linked to racing performance in short distance races. At Unistel Medical Laboratories we conduct the necessary tests to analyses the LDHA and DRD4 genes. Through the use of polymerase chain reactions and restriction digestions we can confidently determine if the genetic makeup of a pigeon is favorable or not.

Knowledge of the variant combination of the genes allows breeders to selectively breed chicks with a high probability of performance over various distances. Both parentage tests as well as trait testing adds great value to the avery and provides customers with a scientific certification of quality.