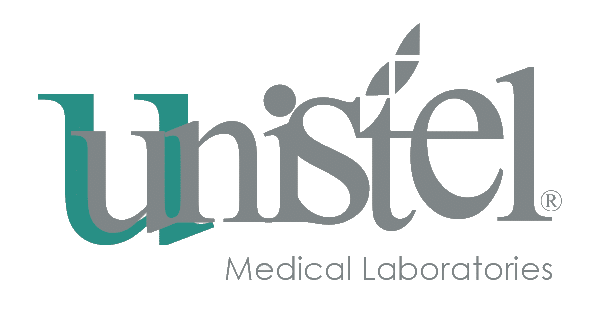 Cattle farming in South Africa has a rich history in the country. Over 33 different breeds of cattle are found in South Africa, some focusing on beef production and others on milk. Here at Unistel Medical Laboratories we believe that science and farming go hand in hand to allow for the best outcome for the farmer. By providing tests such as parentage to other genetic tests we hope to grow the cattle industry in South Africa.

For cattle, the sample of choice for DNA testing is hair – specifically the hair follicle cells attached to hair pulled from the tail. However, ear clippings or semen samples are also acceptable.

As the total effect of the COVID-19 lockdown becomes clear and the knock-on effect of this action is realized, Unistel Medical Laboratories has pro-actively put procedures in place to firstly ensure the absolute safety of staff and secondly to ensure the seamless continued functioning of the laboratory to provide essential diagnostic testing. No patient services, cytogenetic, Fluorescence in Situ Hybridization (FISH) and DNA testing can or will be compromised as this is an essential critical service. Staff will ensure services continue by working in non-overlapping shifts, keep social distance and completing as much analysis and reporting work electronically from home.

Unistel Medical Laboratories is committed to the huge effort to restrict the spread of COVID-19, but will also continue to provide essential world-class diagnostic and DNA testing services.

The veterinary diagnostic services will be continued on the same basis.

As all supporters will realize the turn-around time for results may be compromised slightly, but rest assured, Unistel Medical Laboratories will still do our level best to maintain timely service.